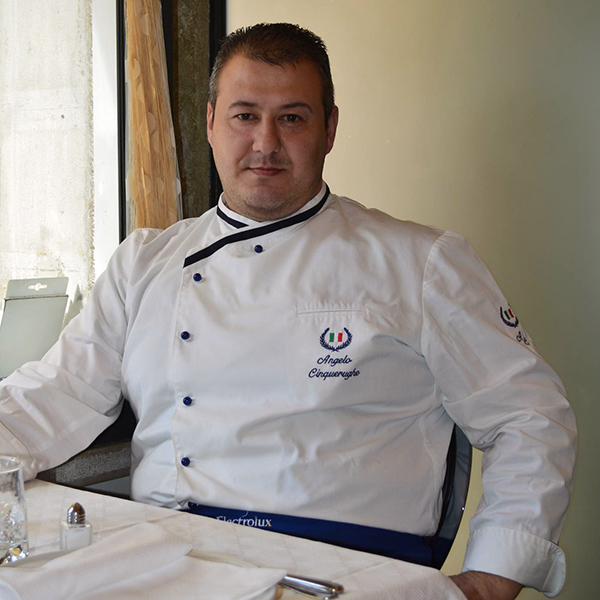 He was born in 1972. He started his career in the field since he was very young. He had experiences in Sicily and throughout Italy. The most important are the ones where he was executive chef in important restaurants and hotels in cities like Venice, Courmayer, Madonna di Campiglio and Taormina.

His dishes reflect both his experiences and traditions of Sicilian food.

His experience includes cooking techniques of national, Mediterranean and international cuisine, in particular Japanese, eastern in general and Mexican.

During his long career he was consultant of different restaurants, from the project to the opening, including the organization.

He started to collaborate with Myda cooking school in 2016 and he is going to be one of the Masters of the next edition of the Training Professional course for chef.